T-Tests: When and How to Use Them

So, you want to find out if a survey you just conducted has results that matter? This may be a job for a t-test.

Let’s say that you are a pollster in the Phoenix-area and would like to gauge how voters around you feel about the president. You get 600 people to take your survey and ask them to rank the president’s job performance on a scale of 1 to 5, with 1 being the lowest. After getting all of your results back and doing some quick math, you find that the president’s average approval in your poll was a 2.7. What can you learn from this? 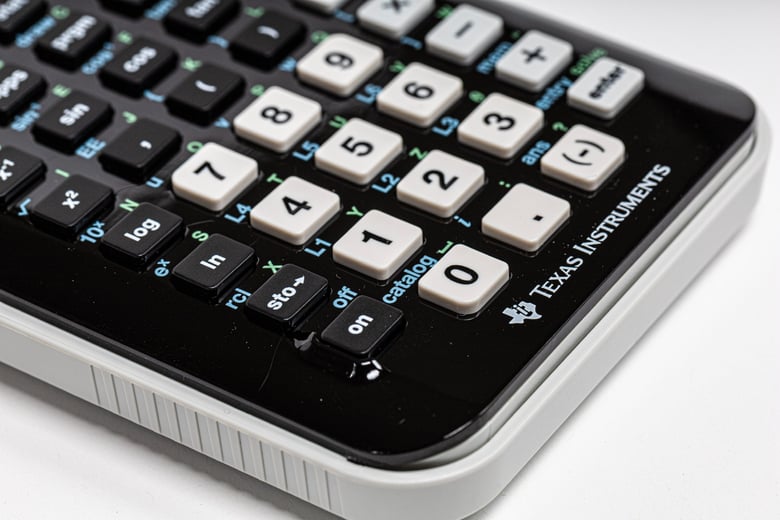 This is where a t-test comes in handy.

One-sample t-tests are used when you would like to determine whether the mean (a.k.a. the “average”) of results from one group is different from a given value — using your poll from earlier where you found that the president’s approval rating in Arizona was statistically different than an exactly even 3.0.

Two-sample t-tests are used when you would like to determine whether the means of two independent groups are different from one another. For instance, say the men in your sample give the president an average rating of 3.1, and the average rating among women is 2.6. Can you say that there is a statistically meaningful difference between the two groups?

Paired t-tests are used when comparing the means of the same group of people twice. Say, in your survey, you asked for people’s opinions of the president, then showed them a campaign ad about the president, and finally asked the same people their opinions after seeing the ad. If their average approval rating was 2.7 before and 3.0 after, can you say that the political ad caused people to have a more favorable view of the president?

Steps for performing a t-test

Congratulations! You have just added a powerful statistical tool to your toolbelt. Stay tuned to OHPI for more market research and data analysis pieces.